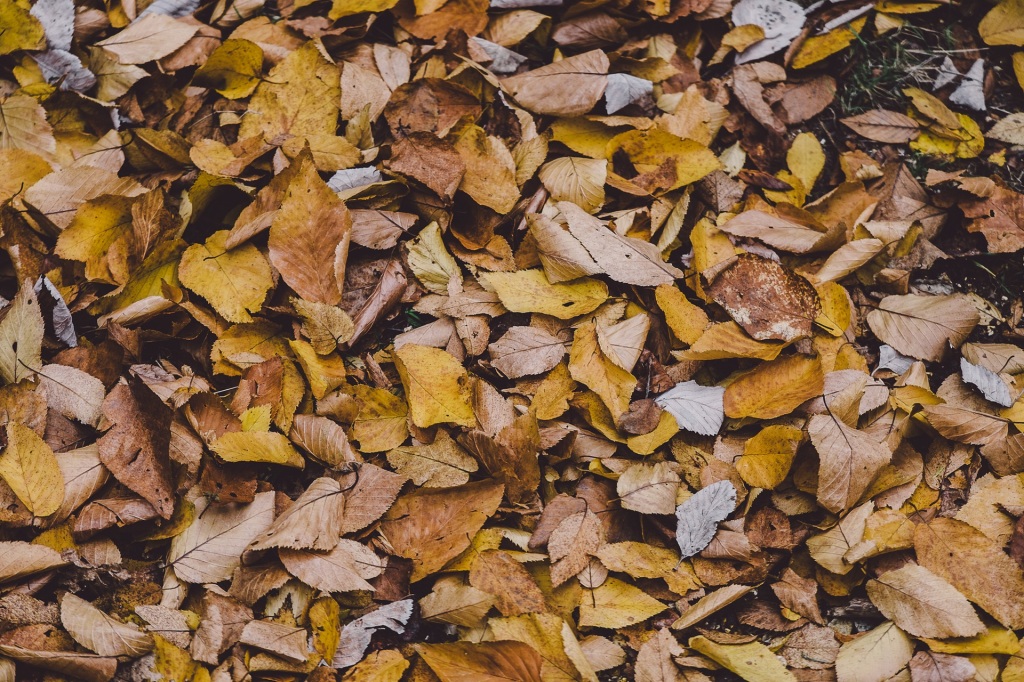 Do you think a metal-sided, metal-roofed pole building can burn down? Most of us would agree there shouldn’t be any way for fire from the outside to burn down a building as such. However speaking from firsthand knowledge, I can assure you they can definitely burn down.

What does this have to do with spring? A typical spring will normally have a pretty dry period between the snowmelt and green up. I have friends who work with the DNR in fire control who would attest to this. In fact, most wildfires occur during this period of time in the spring as fire danger rises dramatically. Even if you did a lot of leaf and debris clean up last fall, chances are, there could be quite a bit of debris that has accumulated over the winter. This includes additional dead leaves, pine needles and small branches. Many times this debris will blow around, pile up and accumulate around the foundations and perimeters of outbuildings and homes. During this dry period, spring debris can be tinder-dry and almost explosively flammable.

These were the conditions when the pole building I mentioned burned down a few years ago. That particular day, dry dead debris had accumulated all around the perimeter of this pole building and it was very windy. The owner happened to be doing some welding and metal grinding outside near another one of his pole buildings used as a workshop. Unbeknown to the owner, sparks from the grinding started some leaves on fire and the wind-aided fire quickly spread to the debris around the other pole building. It happened so fast that it got out of control before the owner could have a chance to put it out. Fire from the dead leaves and pine needles easily started the green treated rim boards on fire and rapidly moved up the posts to the trusses on the inside of this building. Not only was the building a total loss, but everything inside burned up as well. A helpful DNR employee saved the workshop pole building from the same fate by merely walking around the perimeter of that structure and removing the debris away from the rim boards by a couple of feet or so. The flames died out before they reached the rim boards.

All that is to say, you may just want to take a little time this spring to rake away the dead flammable debris from your building’s perimeters. As they say, an “ounce of prevention is worth a pound of cure.” Having said that, even though precautions are taken, unknowns can happen.

Contact me to make sure your structures are properly covered just in case something bad does happen. I can easily provide a hassle free quote with no obligations. Insurance won’t stop bad things from occurring, but it can sure go quite a ways to try and make things whole again. It can also provide you with some comfort and peace of mind.